Home News In the media

Take a look through articles about the Bulimba Creek catchment or B4C from various media sources …
For updates published by us, see: News from B4C

Will be listed here soon. 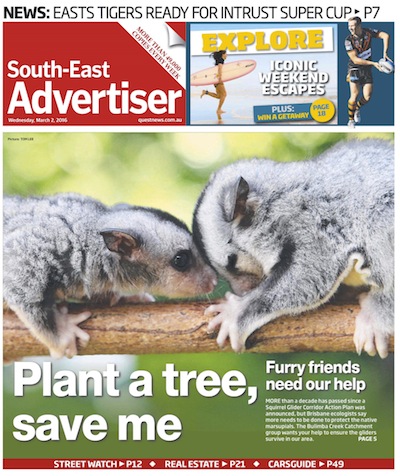 We have lots of older articles from, ranging for longer than 20 years. Contact us if you’re seeking older information.