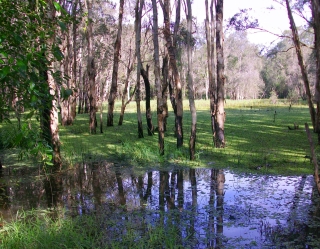 B4C has been restoring the Tingalpa Wetlands since 1997 through removing weeds and establishing local native plants by creating habitat.

This has been achieved over the years through various funding and support from a number of organisations including the Department of Environment Everyone’s Environment Grant, Brisbane City Council Environment Grant, Coles Landcare and SEQ Catchments What’s Your Nature? funding.

Restoration of the Tingalpa Wetlands has resulted in a number of positive outcomes: 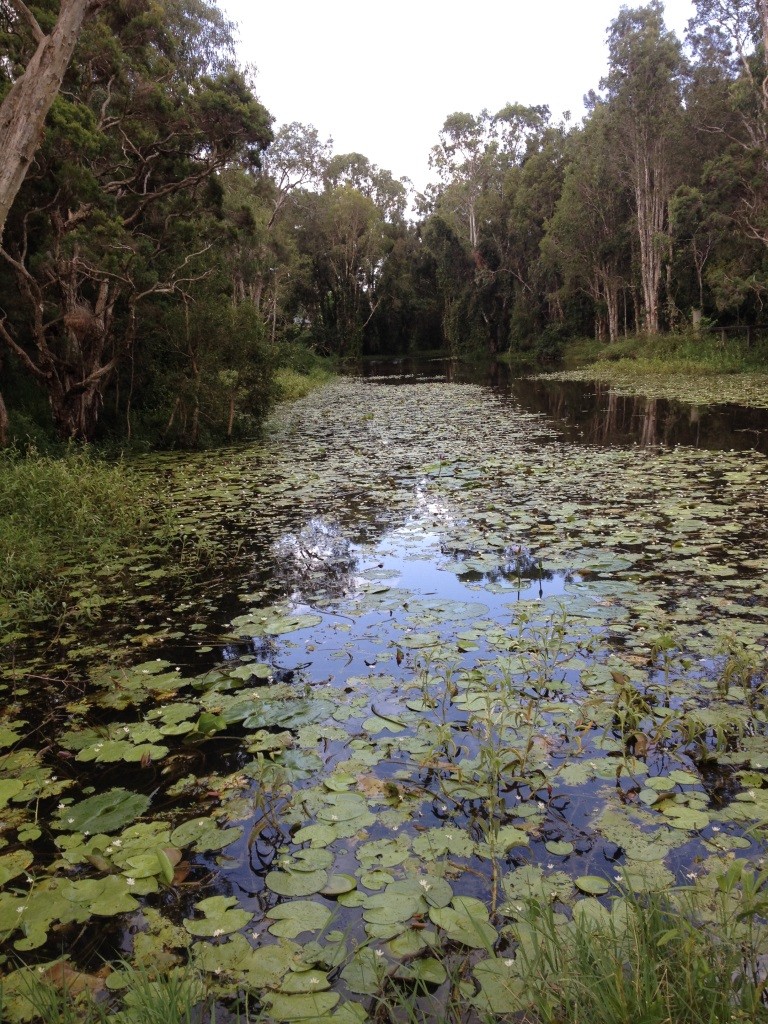 For many years one of our dedicated volunteers Brian Ryan would conduct bird surveys. Starting in 2000 he recorded 46 over the year and by 2008 the count was at 118!

Tingalpa Wetlands has been successful in terms of enhancing the habitat of the site, the aesthetics and visitor use. It is now the centrepiece of a Tingalpa Wetlands precinct covering over 110 ha thanks to Council Bushland Acquisition Fund. It is part of a regionally significant wildlife corridor.

If you would like to become involved in the restoration of the Tingalpa Wetlands contact the B4C office. 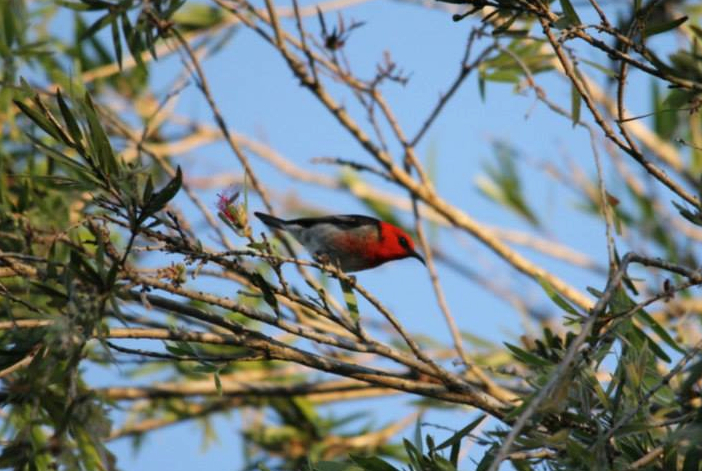 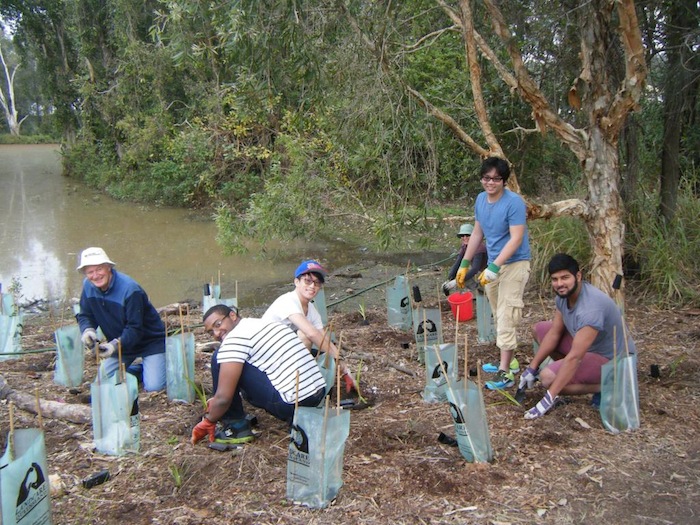 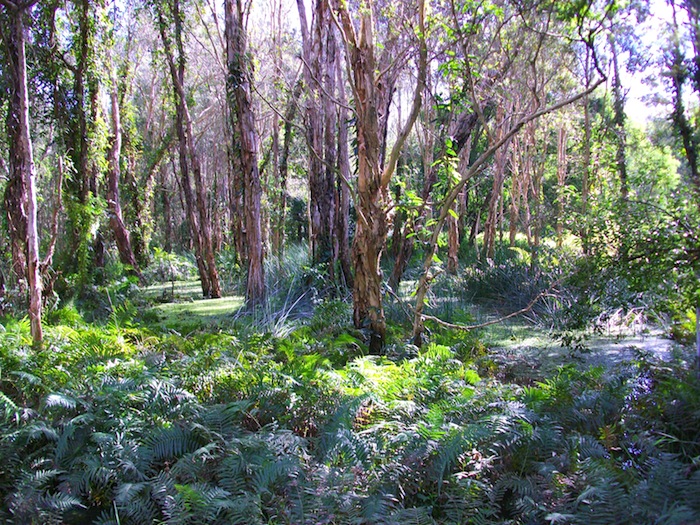 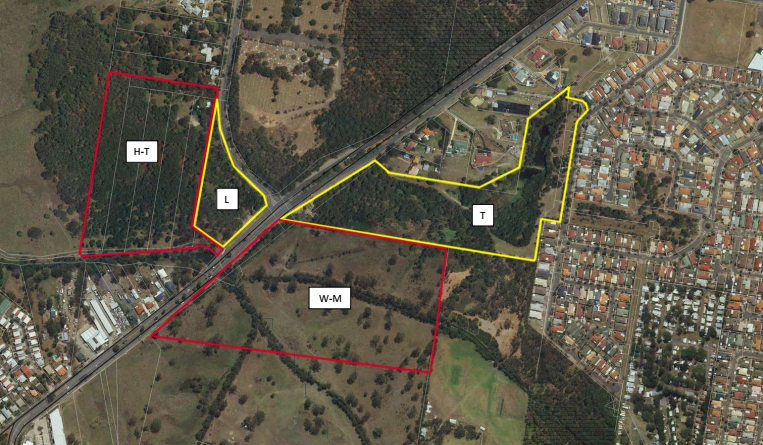