Home Development TriCare development at odds with community and Council

TriCare development at odds with community and Council

TriCare is asking Brisbane ratepayers to foot the bill for an appeal against a planning decision to protect a creek and wildlife corridor at Carina Heights. 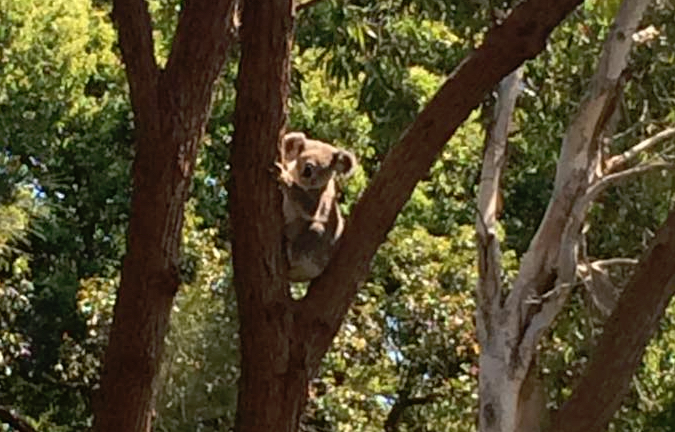 Following a strong community campaign, council rejected the changes (read more about that here). Now TriCare is appealing and wanting ratepayers to foot the bill in the Planning and Environment Court. 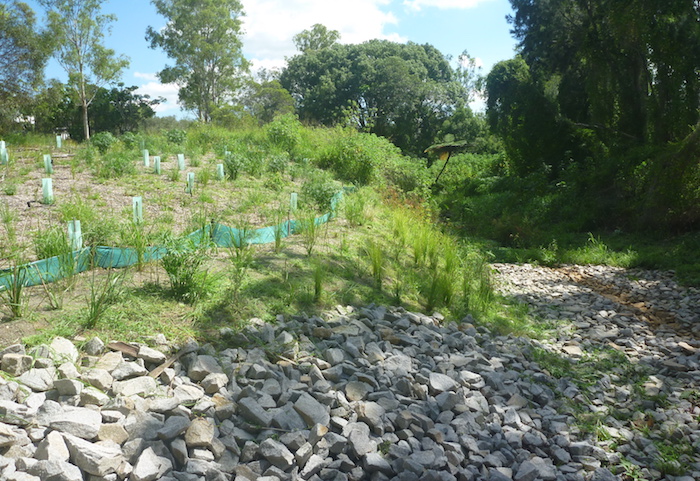 TriCare has stated, in part:

“A properly informed person, acting reasonably, would not be likely to make a properly made submission objecting to the change, if the circumstance allowed.”

TriCare is claiming they are providing a “community space” along with a bowling green and several structures in a waterway corridor.

“A Community Space, it appears, means the community can use the bowling green,” Mr Cameron says.

“If TriCare was wishing to be part of the community, it would consider the plight of local bowling clubs, which are battling to survive.”

“One local bowling club has already had to close. Supporting local existing community-run bowling clubs would be a reasonable contribution to the local community – not providing another alternative which will further harm them,” Mr Cameron says.

B4C is asking for the community to support Council’s decision to reject the intrusive development on the Salvin Creek waterway corridor.

“We ask people to support Council to hold its ground on an unreasonable appeal against a community supported decision to protect the waterway and wildlife corridor,” Mr Cameron says.

a) the local Councillor, Cr Ian Mackenzie coorparoo.ward@bcc.qld.gov.au or Phone 3403 2101. Suite 6, 737 Logan Road, Greenslopes, QLD 4120 (it was previously in the Chandler Ward)
b) If you’re not in the Coorparoo Ward, contact Julian Simmonds, Chairman of City Planning. Phone 3407 0005 or email waltertaylor.ward@bcc.qld.gov.au

If you’d like further information call Wayne Cameron on 0413 476 736 or email b4c@bulimbacreek.org.au. You can also post your questions publicly below.