An update on wildlife corridor project 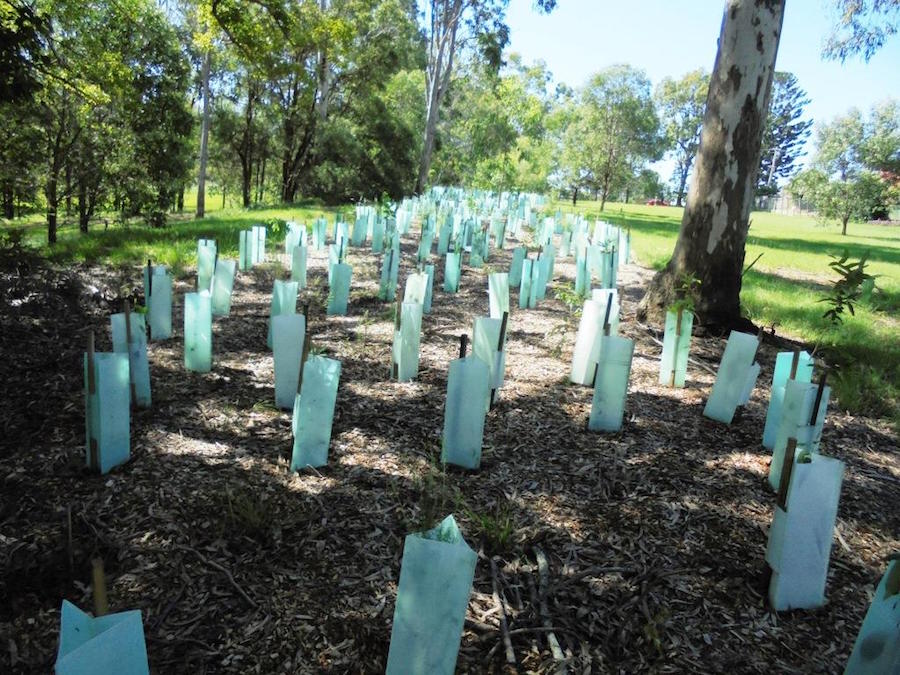 It supports a three year project that commenced in July 2017, with completion planned for 2020. We acknowledge important support from both the Australian Government and Brisbane City Council.

It involves three Council-owned parks that join to form an important wildlife corridor.

Thanks to Green Army participants for mulching the area prior to planting and for watering the new plants. 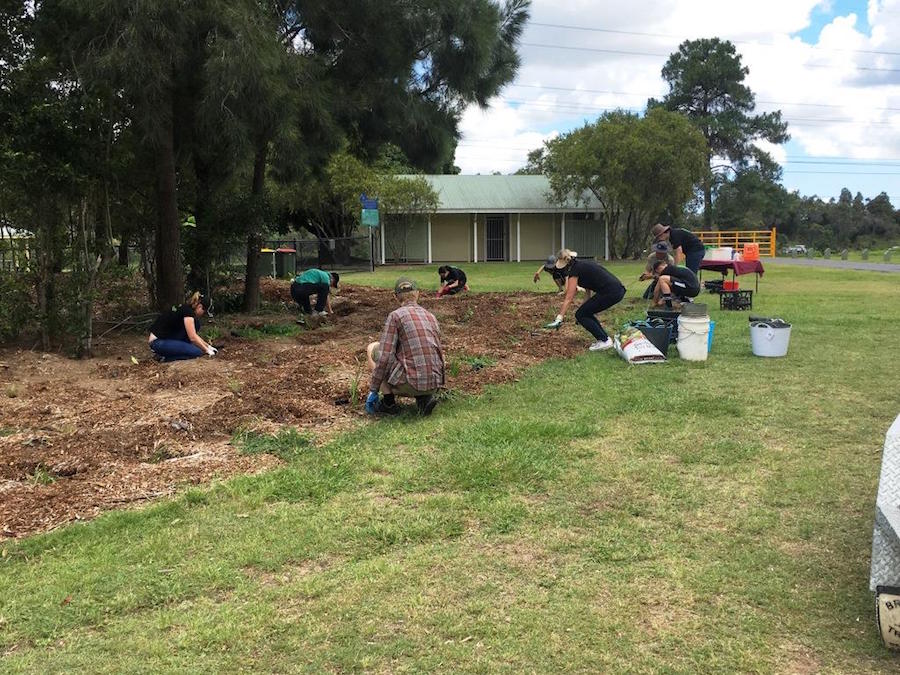 Volunteers from Deloitte established the plants with guidance from B4C Landcare Services. The plants were chosen to improve food and shelter for fauna including squirrel gliders.

Underwood Road Park, Eight Mile Plains (near the Gateway Motorway) has also been mulched and 1250 plants established, with assistance from Green Army.

Beenleigh Road Park, Kuraby (near the Gateway Motorway) has had substantial weed controls, concentrating on exotic grasses and woody weeds. Planting is scheduled here in 2019. Read about previous work we’ve done on this site.