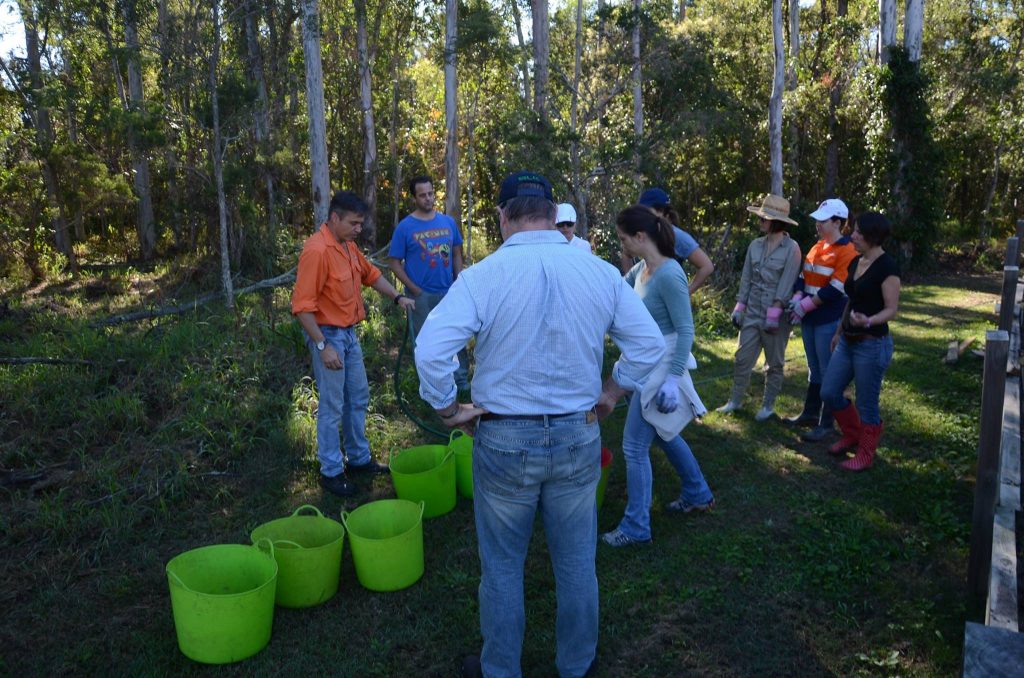 Transurban assisted in the planting part of the project, putting in over 200 plants. 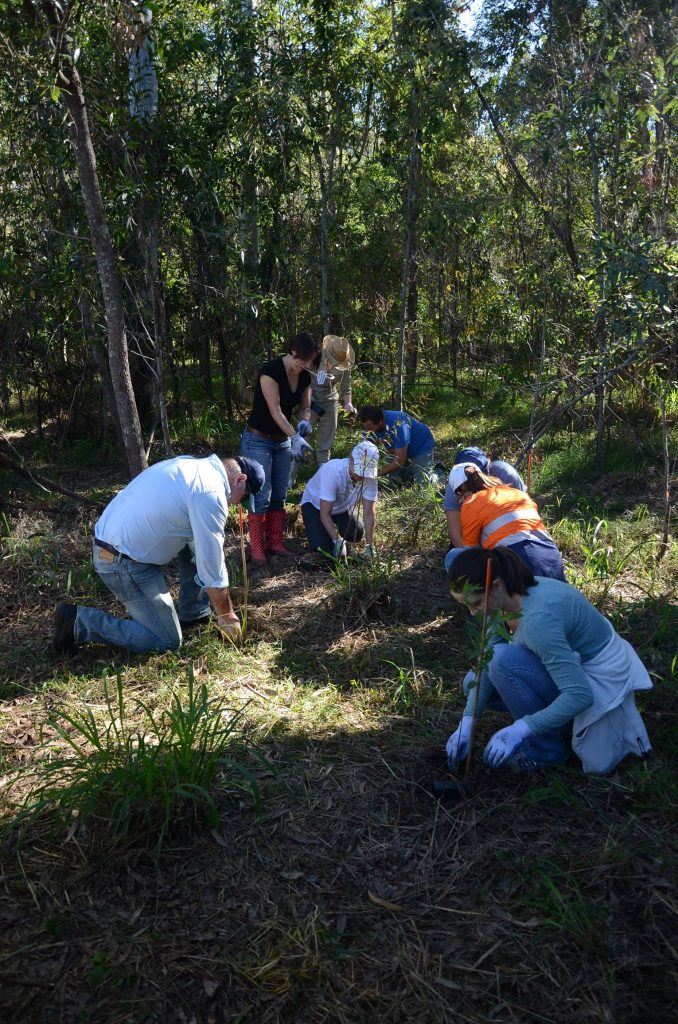 We were also able to show the staff monitoring footage of the Glider Nest Boxes that were installed a couple of weeks ago.

Thanks to Transurban for their support and the Brisbane City Council Environment Grant for funding the project. 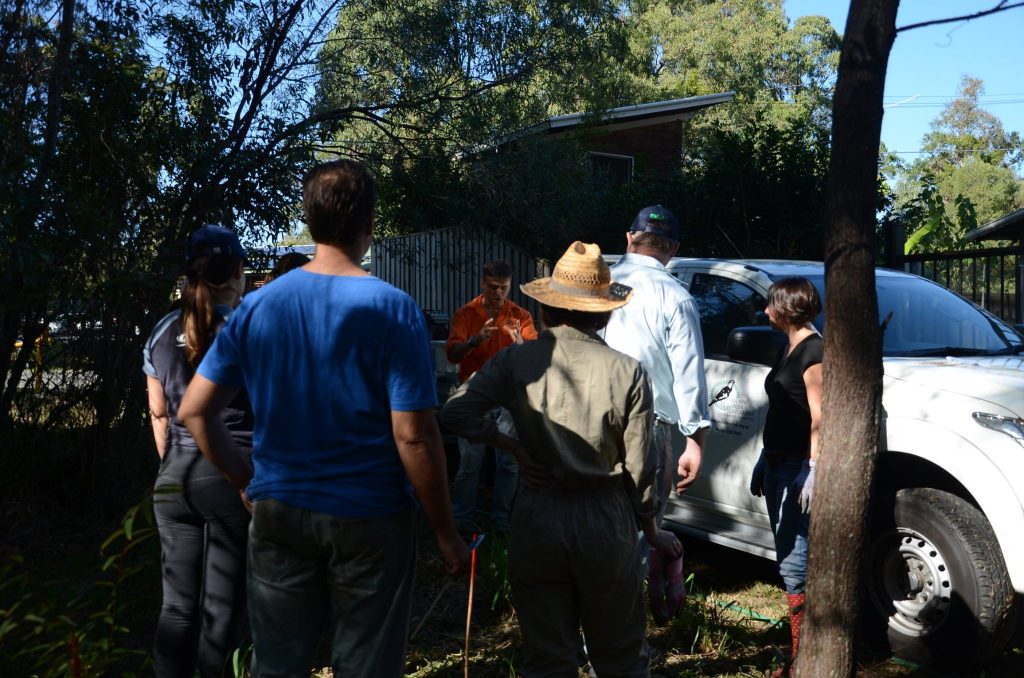 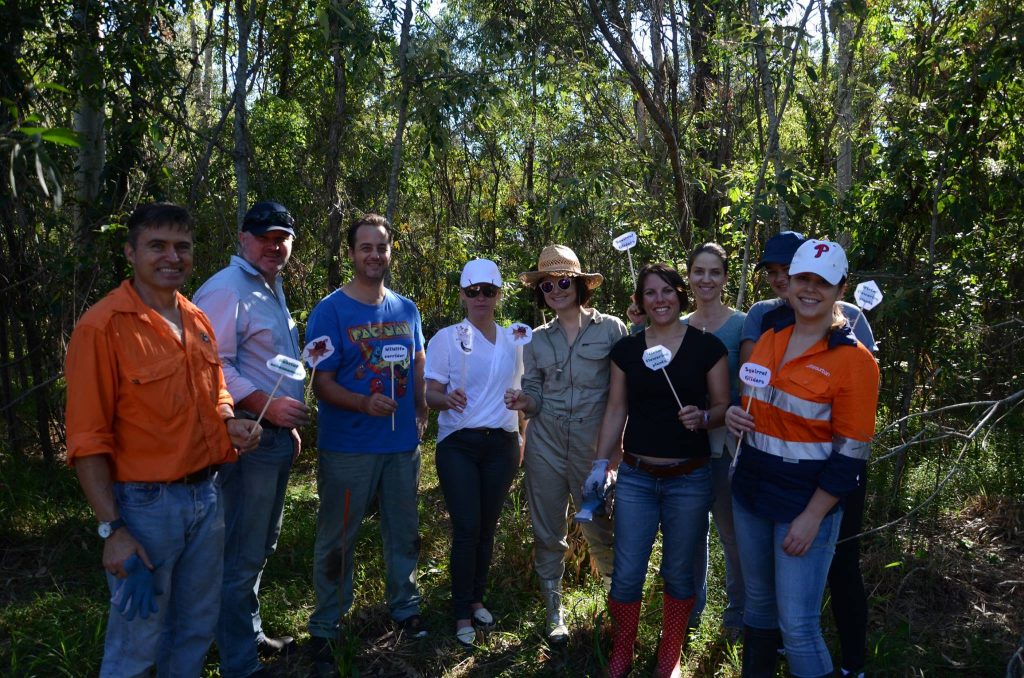